How To Handle Every Movie Challenge With Ease Using These Tips 20 Questions You Should Always Ask About Playstation Before Buying It The Most Influential People in the Green House Industry and Their Celebrity Dopplegangers Technology Awards: 6 Reasons Why They Don’t Work & What You Can Do About It 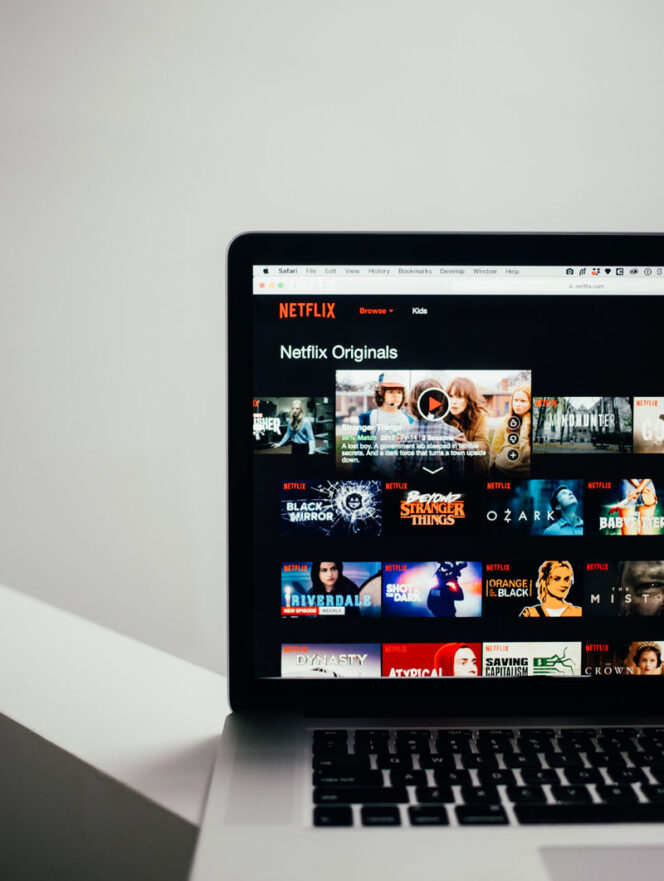 Summer is coming..and Lifetime is taking viewers behind the crime stories that shocked the nation.This June, Lifetime kicks off the network’s first annual “Summer of Secrets” movie event — a slate of six original true-crime movies, each one featuring an all-star cast.”Based on the success of our ‘Ripped from the Headlines’ slates, we are doubling down on what women love on Lifetime for our first annual Summer of Secrets slate,” says Amy Winter, Lifetime’s executive vice president and head of programming.

“These stories captured our collective attention and are the perfect kickoff to the summer with the stranger-than-fiction moments and revealing secrets that had everyone talking.”In addition, Angie Harmon joins the “Summer of Secrets” lineup as the narrator of “Cellmate Secrets,” a six-episode docuseries that reveals new insights into infamous true-crime stories that inspired several Lifetime movies. Airing Fridays, the series features first-hand perspectives on the criminals’ personalities from former friends, prison guards, cellmates, and past lovers.”We know our audience devoured the stories when they were playing out in headlines, but now we can go even deeper to reveal more about those infamous stories,” Winter says.The “Summer of Secrets” kicks off June 5 with “Gone Mom: The Disappearance of Jennifer Dulos,” starring Annabeth Gish (“The Haunting of Hill House”) and War- ren Christie (“Girlfriends’ Guide to Divorce”).

Cleaning Your Home Made Simple

Be a Hero, Save a Life, Learn Hands-Only CPR

The Doctor Will See You Now-and Vaccinate You