How To Handle Every Movie Challenge With Ease Using These Tips 20 Questions You Should Always Ask About Playstation Before Buying It The Most Influential People in the Green House Industry and Their Celebrity Dopplegangers Technology Awards: 6 Reasons Why They Don’t Work & What You Can Do About It

What If You Were Elected President? Children Across the Globe Respond 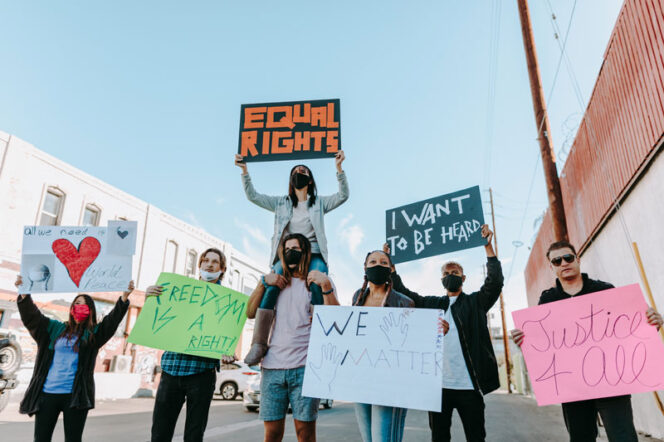 Health care remains a hot topic in the U.S., but only five percent of children living in developed countries felt that health care needed improvement if they were president

On the heels of the presidential election in the U.S., more than 6,200 children from 47 countries are weighing in with their own set of presidential priorities.

The third annual Small Voices, Big Dreams global survey, commissioned by ChildFund International — a member of ChildFund Alliance — and compiled by GfK Roper, asked children around the world, “If you were president or leader of your country, what would you do to improve the lives of children in your country?”

Overwhelmingly, children answered that improving education would be a top priority under their leadership. One in two (50 percent) respondents in developing countries said they would improve education or provide greater enrichment opportunities.

Ibrahima, a 12-year-old from Guinea, where an overwhelming 77 percent of children would improve education, said, “If I was the president, I would encourage education for every child and would multiply school infrastructures in every village where there are maximum numbers of children of school age.”

The Small Voices, Big Dreams survey allows children like Ibrahima to share their hopes and dreams and for ChildFund to improve its programs by listening to children to better address their needs, fears and hopes for the future.

While most children believe that getting an education is the key to a brighter future, providing basic needs such as food, clothing and shelter was a concern for children from both developing and developed nations. Approximately 23 percent of all children surveyed acknowledged that affording these basic items would improve the lives of children in their countries.

Despite the differences in priorities, children are hopeful about their futures and the change they can bring to the world, and that’s good news.

Babyproofing Made Easy At Home and On the Go

World’s Most Expensive Sneakers Will Order Your Pizza

4 Things to Bring With You to Enjoy Any Sporting Event

Championing the Right to Age Well

Rebuilding Your Career Toolkit to Meet the Needs of Employers